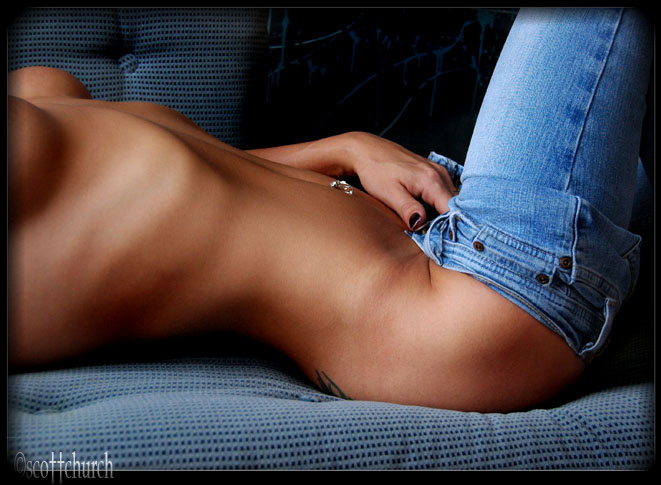 For Those Who Wish To Read The Other Side Of MY Thoughts http://intrigue1manview.blogspot.com/
Don't be shy, leave a comment please... 1Manview © 1999 – 2020

Remmembering the men and woman who has served 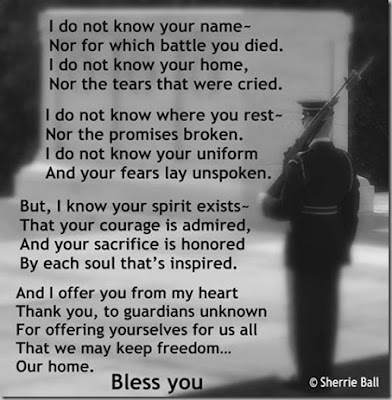 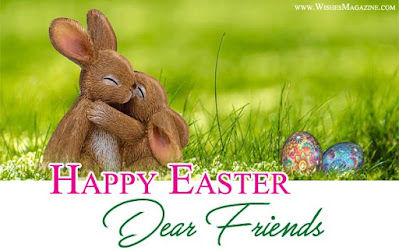 A whisper of a moan drifts into the air as the softness of swollen folds slowly part.

As her body lowers, the tautness of her soft pink walls caresses the girth of his rigid manhood as manly hips gently thrust upward.

Lungs expand but do not fill as indescribable sensations spiral rampantly through their lions.

Heartbeats become rapid as the desire of the flesh takes control of the mind, while voices become silent while their bodies prepare to make harmonizing music together.

His length disappears deep into the dark abyss of her womb, pushing her pink flesh open wider, broader as it slowly soars on its upward flight.

Short breaths of air burst past their lips as their hips move in a synchronized movement.

Rough fingertips dig deep into soft bare flesh as his length rises and falls inside her domain.

The deeper his inflexible stature ease into her domain, the higher her voice whispers his name in his ear as their minds are bath in sexual bliss.

The moon smiles at them through the window. But before their dance of desire ends, the sun will be smiling upon them too.

A Flame has been stirred profoundly within me from the docile touch of a lone fingertip.

A flame that has grown to epic proportions

A flame that has grown five times hotter than desire itself

Why does being close to you change my body demeanor, my mind thoughts?

Why is it when you look at me a certain way our lips find themselves in a soft, tender kiss?

Why does my body react to a single fingertip soft touch of yours? An indication that can make me docile and quiet or elated in a matter of seconds

Why is embracing you tight in my arms so spontaneous at times it feels like an addiction?

Why is it when I sneak up behind you and lay a kiss on the back of your neck to witness your body reactions, which are still pretty much identical as the very first time? Yet still, a trill after all the years we have existed together?

I believe the only explanation for the whys is that I'm still deeply in love with the body, mind, and soul of you. 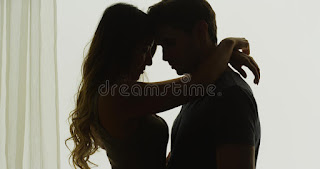 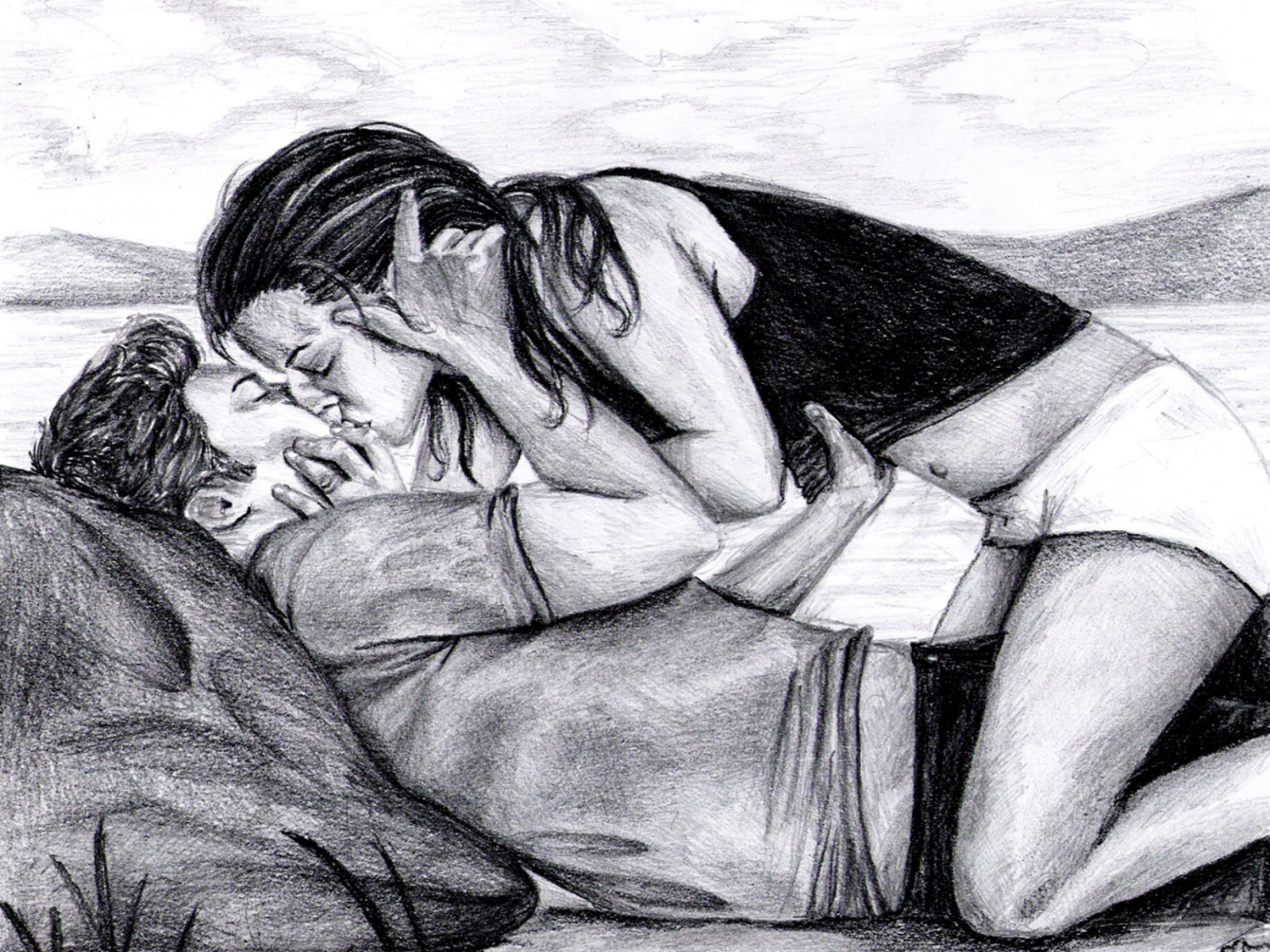 All Text On This Blog Is Registered For Copyrights

All written script on this site can not be reproduced nor reposted without owner written permission. Copyright © 1999 – 2020 Google